Vecna Robotics, a leader in automated material handling, is revolutionizing the world of self-driving vehicles through the introduction of its artificial intelligence (AI) multi-agent orchestration engine. Pivot.al harmonizes the work of fleets of autonomous vehicles with workers and other automation.

Solutions for warehouses and distribution centers

Provider Vecna Robotics recognizes a serious and ongoing problem in warehouses and distribution centers. Old material workflow designs are failing to evolve with changing demand, hindering productivity, and flexible robots are only part of the solution. To address this issue, Vecna prioritized workflows over robots by designing AI-driven software that enables humans and robots to react on-demand to the current state of operation and shift the workflow accordingly. The result: Pivot.al, the world’s first ever AI-driven orchestration engine that evaluates all the work that needs to be done. Along with all available agents (diverse types of robots, human workers, or other equipment), and dynamically optimizes task allocation among them. Pivot.al helps organizations navigate both everyday challenges and unforeseen events by putting each human and robot in the best position for maximum productivity.

“With Pivot.al, we’ve developed a system that enables humans and robots to work together in the most efficient way possible,” said Dan Patt, CEO of Vecna Robotics. “Pivot.al understands your operation and the inherent strengths of different robots and humans. It analyzes your current process state and oversees task assignments based on accessibility, location, and the ability of resources, ensuring every player on the team is optimally contributing in real time.”

“The debut of Pivot.al marks an exciting time at Vecna Robotics,” Patt said. “We now have a system that truly refines material workflows, and lets robots be robots, and humans be humans. It allows us to harmonize human and robotic forces to boost productivity and achieve a lasting competitive edge. This signals the beginning of a new era in robotics and orchestration, and is the solution warehouses and distribution centers need now.”

Learn more about Pivot.al as well as Vecna Robotics’ entire fleet of self-driving vehicles at ProMat 2019. Vecna will be displaying a wide range of vehicles, including its autonomous Tugger and Pallet Jack at booth #S5483. 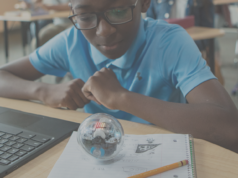 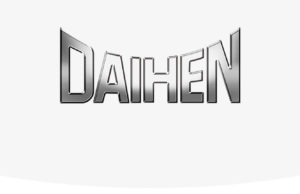